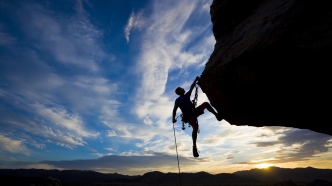 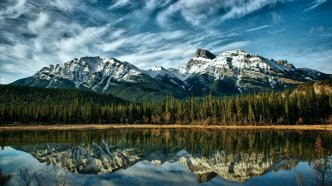 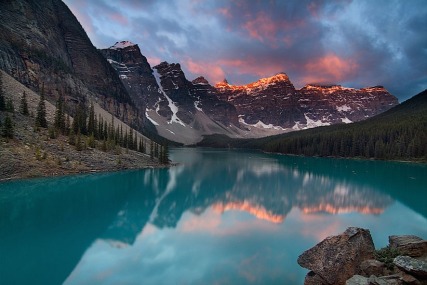 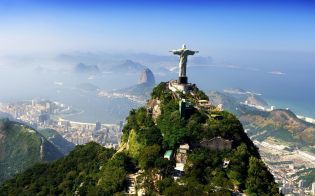 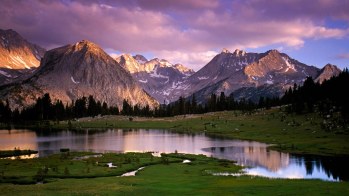 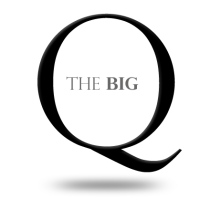 Q:What About Slavery In The Bible?

Isn’t All Slavery The Same

The slavery often pictured is antebellum (prewar) slavery, of which the American variation was the vilest. In the ancient world (and beyond), Chattel (or property) slavery had three characteristics:

Consider these two contemporary quotes that closely resemble this view of slavery:

“The legal power of the master amounts to an absolute despotism over body and soul.”3 -Harriet Beecher Stowe (1811-96)

“No words, no tears, no prayers, from his gory victim, seemed to move his iron heart from its bloody purpose.”4 -Frederick Douglass (1817-95) 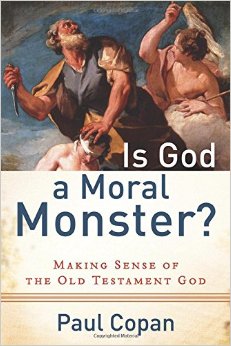 In his book, Is God a Moral Monster? Dr. Paul Copan addresses this mindset directly. He writes, “[a] mistake critics make is associating servanthood in the Old Testament with antebellum (prewar) slavery in the South-like the kind of scenario Douglass described.” Copan suggests that comparing “servanthood” to “slavery in the South” is a mistake. He goes on to say, “by contrast, Hebrew (debt) servanthood could be compared to similar conditions in the colonial America. Paying fares for passage to America was too costly for many individuals to afford. So they’d contract themselves out, working in household’s -often in apprentice-like positions-until they paid back their debts. One-half to two-thirds of white immigrants to Britain’s colonies were indentured servants.”5

The bible’s description of “slave” is far closer in comparison to indentured servants, than the raced based slavery of the South. The servant pays debt to a “boss” or “employer” (in Hebrew: ‘adon), master was too strong a term in this context. The worker (in Hebrew: ‘ebed) “servant” or “employee” shouldn’t be translated slave. The Hebrew term “‘ebed” is an honorable and dignified term.6

“Hebrew has no vocabulary of slavery, only of servanthood.”7 -J.A. Motyer

Servanthood wasn’t much different experientially from paid employment in a cash economy like ours.8 Voluntary service was a starvation-prevention measure; a person had no other collateral other than himself, which meant either service or death.9

Think of a sports player today who gets “traded” to another team, to which he “belongs.” Yes, teams have “owners,” but we’re hardly talking about slavery here!10 -Paul Copan

We can make the reasonable assertion -from the aforementioned- that the term “slavery” doesn’t necessarily have the vile connotation of antebellum slavery; rather, the way the bible describes “slaves” is closer to indentured servants.

Let’s consider what kind of servanthood was “endorsed” by looking at the Mosaic Law.

We should consider the restrictions in the Mosaic Law like, Leviticus 25: 53-54 (NIV), where indentured servants were to be “hired from year to year” and were not to be “rule[d] over… ruthlessly.”

Life long servitude was prohibited, unless someone loved the head of the household and wanted to attach himself to him as part of the family (Exod. 21:5). Good Name****

All debts were to be forgiven at the time of release (Deut. 15) and servants were to be released every seven years.11 The guaranteed release of servants within seven years was a control or regulation to prevent the abuse and institutionalizing of such positions.12

Slaves were released if physically injured (Exod. 21:26-27) and if a slave died at the hand of the employer then he (the employer) would be punished -in the most severe way, by death (Exod. 21:20). Israel had first hand experience as slaves in Egypt and could sympathize with the servant’s perspective in their own communities. By contrast the surrounding Near Eastern communities were not as forgiving.

“Hammurabi’s Code permitted the master to cut off his disobedient slave’s ear.”13 -Laws of Hammurabi §282

Kidnapping a person to sell them was punishable by death (Exod 21:16, Deut 24:7, 1 Tim 1:10). Copan elaborates by stating, “[t]his point is lost on, or ignored by, those who compare servanthood in Israel with slavery in the antebellum South, let alone the ancient Near East.”15

Israelites were commanded to harbor runaway slaves and not return them to their masters. This is directly opposed to Southern states Fugitive Slave laws and Near Eastern codes.16

Israel was a safe haven for runaway foreigners, aliens and sojourners: they could become full status citizens by working off their debts (Lev 25:47, 1 Chron. 2:34-35), they could be released back to their homelands after seven years (Exod 21:2), or they could willingly choose to stay with the family as a permanent servant (Deut 15:16-17). Most prisoners of war were treated in the same way.

I could go on about the nuanced particulars of each circumstance or verse -but for the sake of brevity I will refrain. What we have seen is that the biblical account does not promote “slavery” but merely acknowledges the presence of servanthood in society and attempts  to regulate it. Another way to think about it is that the bible describes servanthood (presence in society) but does not prescribe servanthood as the moral good to better society. Copan sums up this point best when he states, “[w]hen we compare Israel’s servant system with the ancient Near East in general, what we have is a fairly tame, and in many ways, very attractive arrangement for the impoverished Israelites. The servant laws aimed to benefit and protect the poor-that is those most likely to enter indentured service.”17

One final point of interest -worth discussing- is that it was the Christian conviction of equality that lead to the abolition of the slave trade in the West. Consider the following paraphrase of Eric Metaxas’ book, 7 Men: And The Secret Of Their Greatness.

On his deathbed, the great revivalist John Wesley wrote to William Wilberforce to encourage him -in his endeavors as an abolitionist- with a telling reference to the American slavery. Wesley writes, “O be not weary of well doing. Go on, in the name of God and in the power of His might, till even American slavery (the vilest that ever saw the sun) shall vanish away before it.”18 Wilberforce -as you may know- was a devoted Christian who had a public conversion while holding a prominent position in politics. As he wrestled with weather or not to remain in the dirty world of politics, after his “Great Change,” Wilberforce heeded the advice of an old friend (John Newton). It was shortly after this visit (less than 2 years) that Wilberforce wrote twenty words in his diary that would direct the course of the rest of his life. He wrote, “God Almighty has set before me two Great Objects: the suppression of the Slave Trade and the Reformation of Manners”19, 20

Wilberforce rose to the occasion -to abolish the slave trade- as Athanasius contra mundum [against the world] precisely because of his Christian convictions, not in spite of them.

As we have discussed, we have seen that the way the bible refers to “slavery” is actually closest in relation to an indentured servant. We have also seen that the bible describes the presence of “slavery” but does not prescribe “slavery” as the moral good to better society; rather, God sets perimeters to protect the poor and to combat the institutionalization of widespread human rights abuse. We have also seen that William Wilberforce persisted to abolish antebellum slavery because of his views regarding equality that were directly informed by his Christian convictions. All things considered, the Hebrews had a moral code superior to the surrounding Near Easter communities, and when we read the term “slavery” in the bible it is closer in comparison to indentured servanthood; therefore, because the bible mentions the term “slavery” it is not necessarily an indictment against God’s perfect moral character.

11 Tikva Frymer-Kenski, “Anatolia and the Levant:Israel,” in A History of Ancient Near East Law, vol 2. ed. Raymond Westbrook (leiden: Brill, 2003)

10 Other Helpful Recourses On The Topic

Why Is the New Testament Silent on Slavery — or Is It? -Paul Copan

Does the Old Testament Endorse Slavery? An Overview -Paul Copan

Why Did Some Historic Christians Promote Slavery While Others Condemned It? -J. Warner Wallace

Does God Approve of Slavery According to the Bible? -Rich Deem

Does God condone slavery in the Bible? –Glenn Miller

171 thoughts on “Q:What About Slavery In The Bible?”